The Various Ways Lamps Have Been Lit Throughout the Centuries 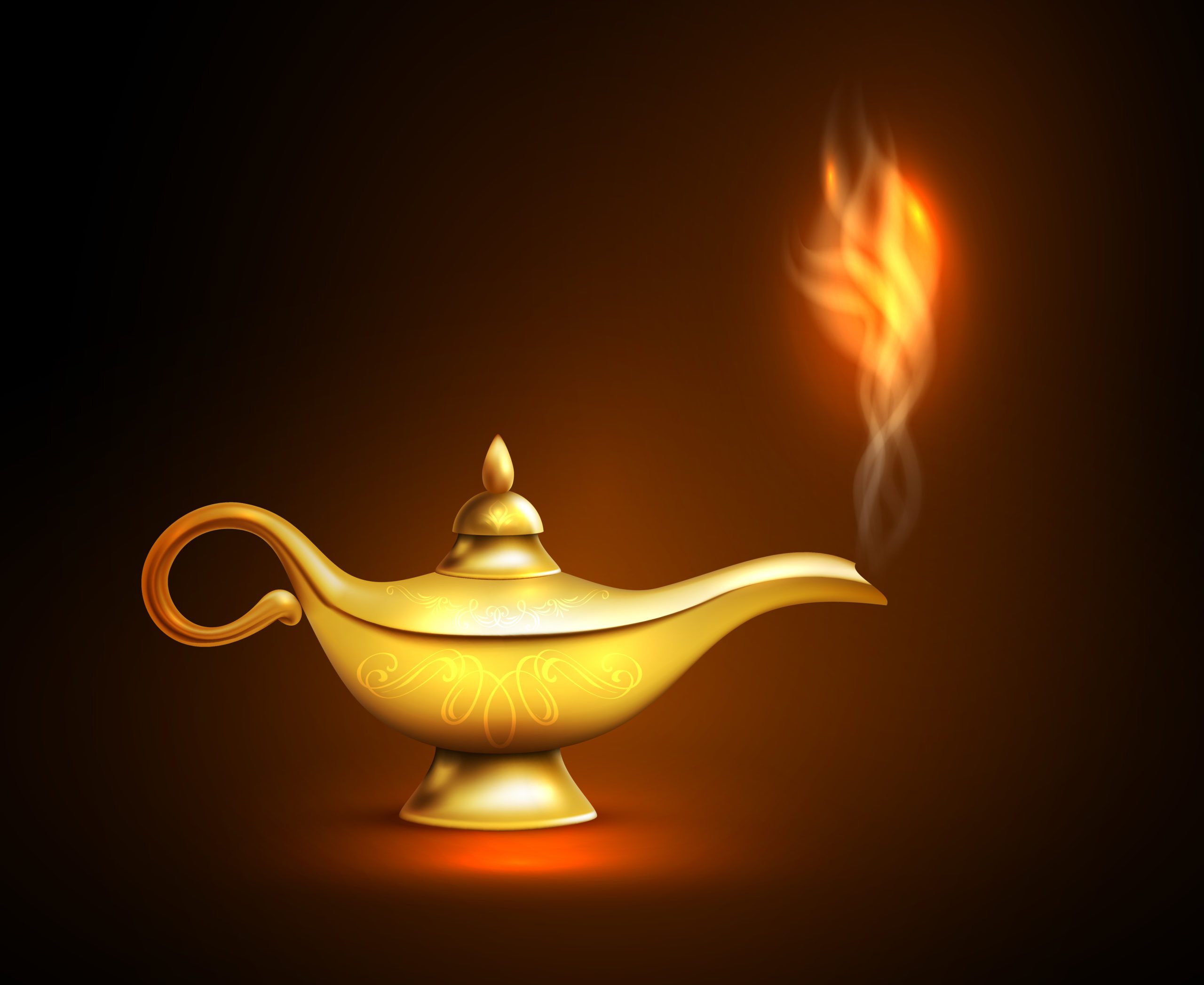 If you love antique lamps, it’s important to be aware of how they were fueled. If you take a lamp home and expect it to work, understanding its fuel source is important.

This article will step back in time uncovering how lamps worked in the past, so you are familiar with the various components on antique and modern lamps.

Oil lamps were the first type of lamps to take any type of fuel. Before then, people relied on torches and candles.

The lamps came out in the 18th century and featured a central burner that held the oil. The oil was enclosed in metal and an adjustable tube controlled the intensity of fuel and the amount of light emitted.

Small glass chimneys were often added to the lamps to protect the flame and control air flow to the flame.

Oil lamps typically used beeswax, fish oil, whale oil, sesame oil or nut oil. But it wasn’t long before natural gas was introduced. The Chinese were the first to incorporate this method using natural gas in skins for illumination.

In 1859, companies began drilling for petroleum oil and kerosene lamps became popular (as kerosene is a petroleum derivative). This led to the rising popularity of coal and natural gas lamps.

Although gas drilling led to the rise of coal and natural gas lamps’ popularity, they were used commercially well before they became big. William Murdoch used coal gas lighting for his house in 1792. German investor Freidrich Winzer patented coal gas lighting in 1799 and David Meliville received the first gas light patent in the U.S. in 1810.

By the early 19th century, most cities in the United States and Europe had gas lit streets. Low pressure sodium and high-pressure mercury lighting took over in the 1930’s which was followed by electric lighting which replaced gas lighting in homes at the beginning of the 19th century.

The first electric carbon arc lamp made an appearance in 1801. It worked by hooking two carbon rods to an electricity source. The electricity followed in an arc of vaporizing carbon creating an intense light source.

Arc lamps use current that runs through different kinds of gas plasma. Low pressure arc lights use a big tube of low-pressure gas plasma and include fluorescent lights and neon signs.

The first electric incandescent lamp was invented by Thomas Jefferson in the 1870’s. Incandescent light bulbs work when electricity flows through the filament.

The filament is resistant to electricity. The resistance causes the filament to heat to a high temperature so it radiates light.

Edison received a U.S. patent for incandescent lamps in 1880. They are still used in homes today.

Now that you know more about how lamps worked through the ages, you have a better idea of what to expect the next time you are antique shopping. Which type would you most want to find in your home?

See Examples of our work. 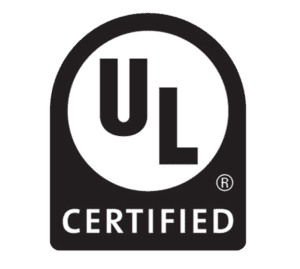